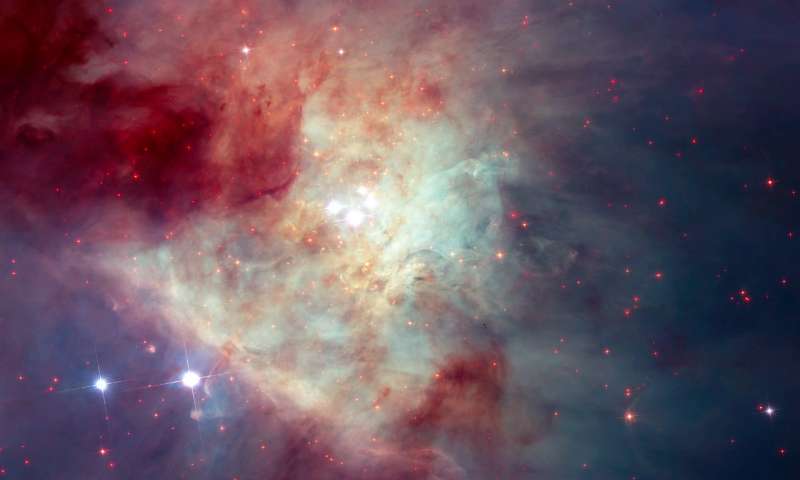 Astrology sure is a hot topic nowadays, so I’m gonna help teach how you can look at the stars and deduce the specific ways they exist to influence and/or justify your behavior! I’ll be using myself as an example, feel free to substitute yourself in- I’m sure the stars affect you just as much as they affect me.

I was born on December 26th, 1998, in Orlando, Florida. This means I’m a Capricorn in the House of the Rising Sun. This made sense, considering my mother was born in New Orleans.

My moon sign is Aries (named for the Roman God of War, Jupiter). Aries was also my Ascendant sign, predicting my behavior on escalators as “erratic and often disrespectful”. Such an Aries thing to do!

I checked what the other planets were up to, and determined that they had aligned, opening the chakra points into my four inner elements: Fire, Water, Posh, and Phlegm. I’m a Fire sign, which should help appease the jury in my next arson case. Special warning to those Posh signs out there! Look out for any suspicious Ginger signs in your interpersonal life, those conniving bitches are always up to something.

My Sagittarius was heavy on the sag this week, which explains my persistent drooping eyelids. It’s important to keep the windows to the soul as clean as possible, so I use a homemade, farm-fresh, locally sourced, shopped-small, and artisanally crafted Eye Cleansing Solution daily on both my peepers. I grind one medium amethyst, one pearl, and one garnet into a large bowl, then add a cup’s worth of a 50% white sand and 50% shattered glass blend (this helps increase smoothness). Remember, this is a deep scrub. Don’t stop ’til you’ve hit cornea, you deserve the payoff!

Because I was born into dawn’s early light, my spirit rests in the Francis Scott Major Key. This puts my bombs-a-bursting in mid-air, a combination that symbolizes power and an iron deficiency. Remember that a rocket’s red glare is a chance to shine a light on a new aspect of an old relationship, so keep an eye out!

Only 11 of my 12 drummers were drumming, throwing off the rhythm of the eight maids a-milking, leading to complete malfunction down the line. This means I gotta shell out a union-mandated bump in pay to the 10 lords a-leaping for working overtime, taxing my soul’s metaphorical coffers, leading to an unwillingness to try new things in the coming week.

The final, lesser used chart I’ll be pulling some more info from may be familiar to those of you deep in this lifestyle- does a clockwise arrangement of animals sound familiar? Originally made in China, I’m referring, of course, to those kids toys with the farm animals and spinning arrow.

My first pull resulted a Rooster. These animals typically bawk, based off my expert reading. My next pull was a Coyote, natural enemy to the rooster. My final pull revealed the strong-but-silent Bag of Grain. This unlikely triad together tells me that in my current state, I would find difficulty crossing a river in a boat that only seats two.

Well, that’s my astrological reading! I look forward to you sharing your own charts with me. Knowing how to convince yourself that the stars and planets matter is very important in day-to-day life, and I hope I’ve helped you come a little closer to Nirvana, or some comparably delightful delusion.

All signs have the same reading this week; invest quickly into dormant potential. You could start by visiting the Misfit Mementos Patreon.