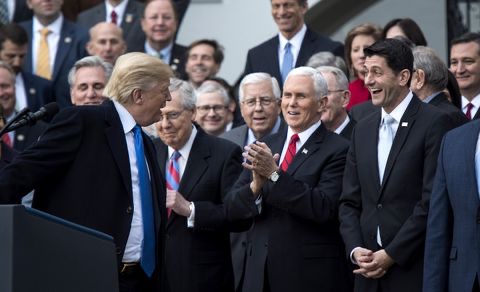 What the FUCK does being anti-anti-fascist mean besides being fascist?

One might say that anyone who enjoys basic freedom would naturally be anti-fascist… but you would be shocked. The boots they lick must be delicious. It’s amazing that some people would so actively fight against equality in basic human rights.

…oh, and I don’t mean to imply PROFA is a group that is for fascism, the “PRO” refers to the quality of their work. They are nothing less than professional fascists. They’ve been doing such a great job for so long now.

Special thanks to Déjà Jade and The Dodson Family.