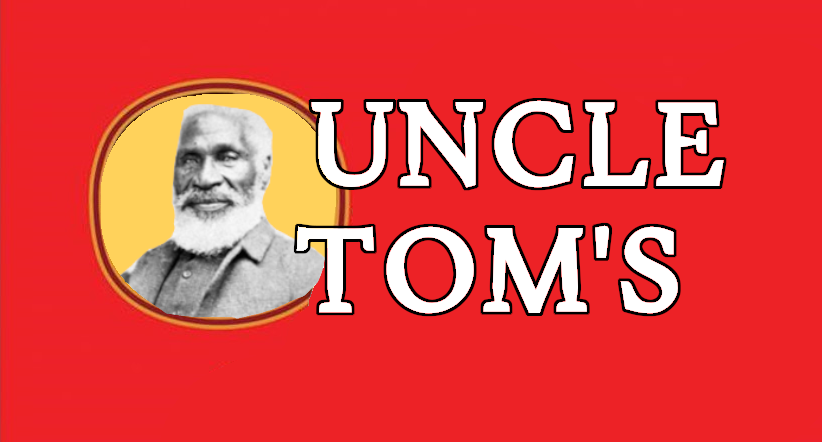 That was what the current CEO of PepsiCo., David Pepsi posted on Twitter on the evening of June 18th, detailing his bold new strides to create a more ethical and ethnical workspace.

Reports are in that PepsiCo originally considered renaming the brand after beloved black icons like Bill Cosby, OJ Simpson, or Elvis Presley.

If the rebranding is unsuccessful, insider sources indicate that David will step down, and his position will be filled by his brother, Dave.

Uncle Tom’s Cabin-Style Maple Syrup, available in stores and on plates now. The taste of the trees with none of the splinters, made with 100% maple syrup*.

*Uncle Tom’s Cabin-Style Genuine Maple Syrup is made with the highest fructose corn syrup the laws of the known universe allow.

If you want to start the #MisfitMementosIsOverParty, be sure to tag the author, @JeffShutUp on Twitter.

Special thanks to Deja Jade, Mackenah Christie, and The Dodson Family.