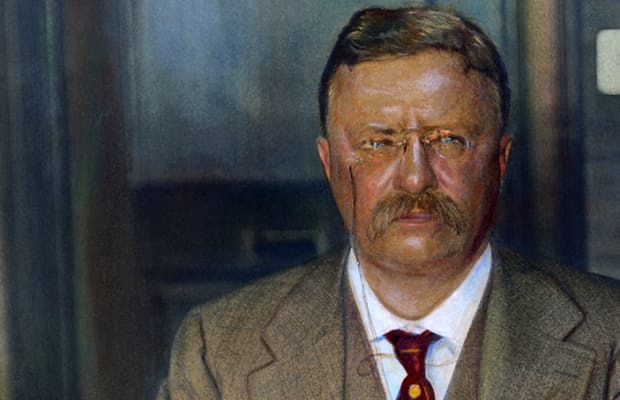 My principles are worth far more than results. Teddy Roosevelt deserved the nomination over that fat fuck Taft, and I don’t blame him for running independent of the Democrats and Republicans. Surely this won’t split the vote, leading to Wilson to win. No dirty Jersey Governor can beat my man TR.

Was I surprised that Roosevelt wouldn’t just back the party he split from? Yes. I don’t doubt the country will recognize his fervor and passion though. Think of how many more national parks we’ll have. I’m confident that despite the odds, we can overcome adversity and-

What? No, I didn’t hear you, say that again. What?! No, I heard you that time, I’m just shocked. Wilson won?

At least I can say I stood behind what I truly believed in, even if it might lead the country into The Great War. It was far, far more important to know that I can be proud of my choice than do something for “the greater good” or whatever nonsense those Asian farm workers keep going on about.

I Don’t Care If It’ll Split The Vote, I Stand With The Bull Moose Party.

As if either side makes a difference, I’ll be blue no matter who wins.