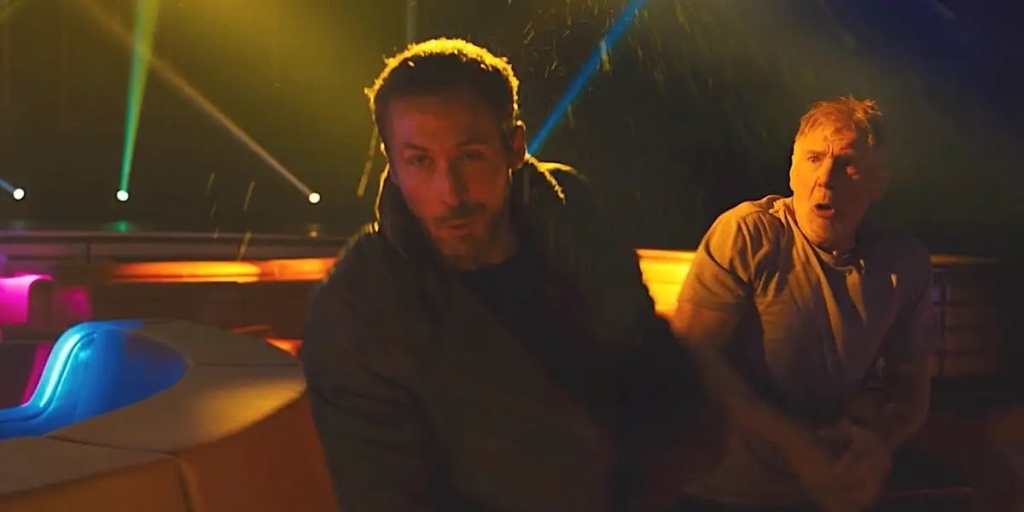 You can’t climb a ladder without breaking a few rungs, and I can’t be an icon without pissing a few fellow A-listers off. When I’m famous, I don’t plan to start holding my tongue. This annoys my current colleagues enough already, and they don’t even have the power to buy a gold-plated yacht with a helipad. As I get closer and closer to worldwide acclaim, I’ve accepted that one day I’m going to have to fight a celebrity.

When I’m not writing silly little blog posts on my silly little internet site, I’m usually on set. I work as a background actor in television, and as such have had plenty of celebrity encounters. I’ve watched them for hours like some kind of backwards zoo. That’s just the entertainment industry, but luckily this star-spotting has helped me prepare for some of the fights (finally, looking at stars has real world benefits).

I’ve stared at enough actors over a can of Ginger Ale to know what makes them tick. Using my intel, training, and raccoon instincts, I’m prepared to take down anyone with an IMDB page from Amy Adams to Zac Efron. Here are a few of my current plans of how to win or escape a fight for some notable names, enjoy!

Taylor Swift: Wear a t-shirt and miniskirt while fighting her. This fashion choice is completely unknown to her (as of 2009) and will distract her enough to give me the upper hand for an uppercut to launch her higher than Blank Space on the charts.

Dick Van Dyke: A gentle breeze could knock over this 95 year old any day, so a swift kick to Van Dyke’s dick should incapacitate him, if not just kill the guy.

Marina Diamandis: Shout “look, teen angst!” and scamper off like a rat.

Jeff Bezos: Trick a hobbit into hosting a dinner party for dwarves so we can recruit him to be our burglar. The hobbit will then find a magic ring and use it to find the weakpoint in Bezos’ gem-encrusted outer shell so we might destroy the beast.

Smokey the Bear: When I gave new kindling to the dying flame that was Smokey Bear, I created a monster. Trying to renew primal dread to help prevent forest fires only brought dread on myself. I know he’s coming. Smokey is on the scent and I can’t keep running. One day he will find me, and I will surrender myself to his wrath. There is no escape from my hubris. Smokey will be my undoing.

Michael Cera: Run like hell- Scott Pilgrim was a documentary.

My Contingency Plans For Fighting Celebrities.

I’m never going to have my neck snapped between the thighs of Ronda Rousey if I don’t get to meet her first- follow me on Twitter to help get me decked.