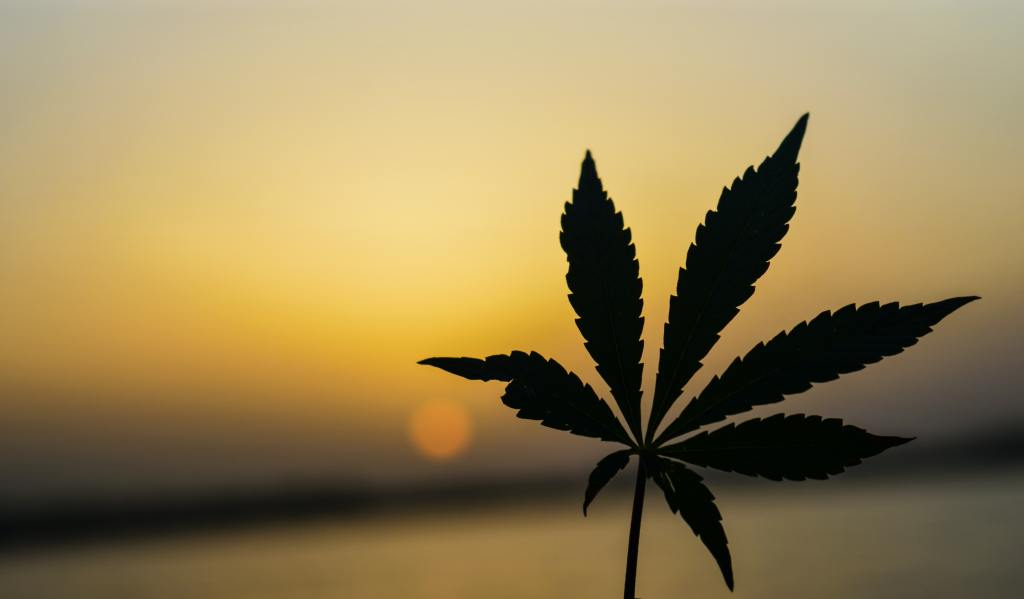 Governor of New Jersey, Phil Murphy, has recently signed legislation to legalize marijuana for recreational use, making the state the 14th out of 50 to stop wasting the time of law enforcement, so that they may work to prevent more serious crimes- like going 72MPH on the Jersey Turnpike. Murphy was quoted as saying, “Our current marijuana prohibition laws have failed every test of social justice. Maintaining a status quo that allows tens of thousands, disproportionately music festival attendees, to be arrested in New Jersey each year for low-level drug offenses is unjust and indefensible.”

Meanwhile, across the Hudson River, all of New York seems to have done a 180 on the state. While many of the cosmopolitans of Manhattan would previously turn up their powdered noses at the trash state next door, the city now welcomes all Jersians- and desperately hopes for the same acceptance. With legal weed, less New Yorkers will be so diligently powdering their noses and moving on to sharing joints and turning NYC into the City That Never Wakes Up Before Noon.

“When that guy in Spider-Man said ‘you mess with one of us, you mess with all of us’ I’m pretty sure he meant Dirty Jerz- uh, Jersey, too. Bodegas and Wawas ain’t so different all things considered. I’m just sayin’, I live fifteen minutes from Hoboken, I practically grew up there. “

The PATH transit system, connecting the two states, is undergoing expansion due to people having a reason to use it now.

Without a scapegoat as fitting as New Jersey, the reputation of Pennsylvania is expected to plummet further due to sublimated hatred. Having another fitting outlet will ensure Broadway stays as plated-gold smiley as it ever has.

Ayy, I’m tokin’ here! Did I say it right Will? I don’t wanna sound like a shoobie, or whatever you call chumps who come to your beaches on vacation.